It’s natural to be concerned about the safety of your chickens with a Goodnature trap, but there are a few simple actions you can take to ensure your birds remain safe, and you still remove the rats.

The chocolate lure used in our traps isn't an attractant to domestic animals or birds so they generally aren’t interested in it as a food source. Chickens will be more interested in the dead pests that drop out of your trap, rather than the lure inside! 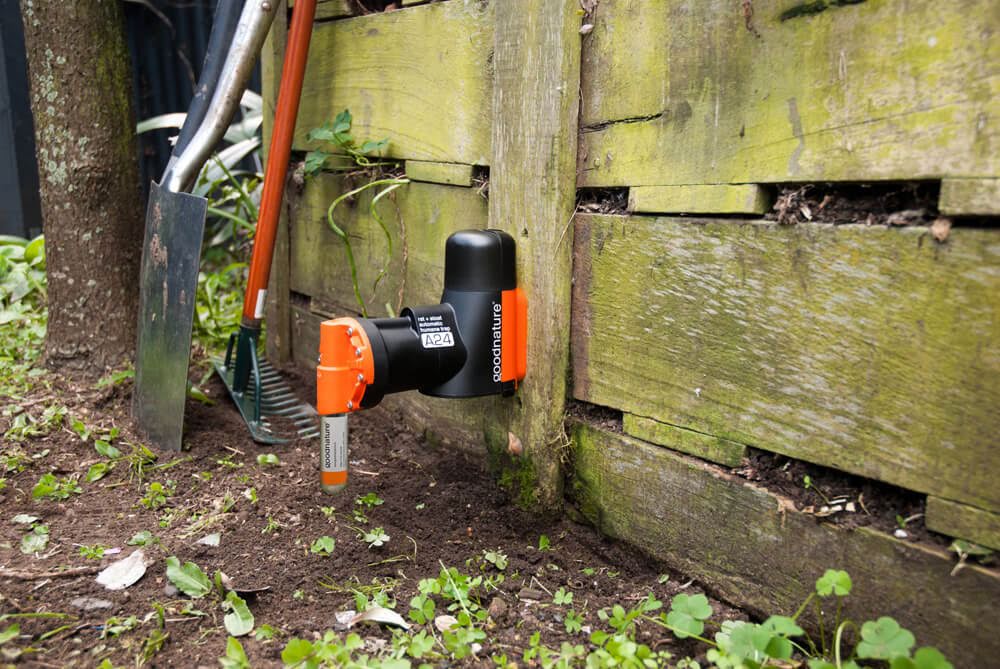 If you wanted to ensure there was no chance the chickens could investigate the trap, you could:

Did this answer your question? Thanks for the feedback There was a problem submitting your feedback. Please try again later.