How do I set up the Automatic Lure Pump?

Remove the 10 cent coin from the top of the Automatic Lure Pump (ALP). The 10 cent piece is a gift so keep it somewhere safe! Removing the coin will activate the ALP so that the lure can be refreshed automatically. 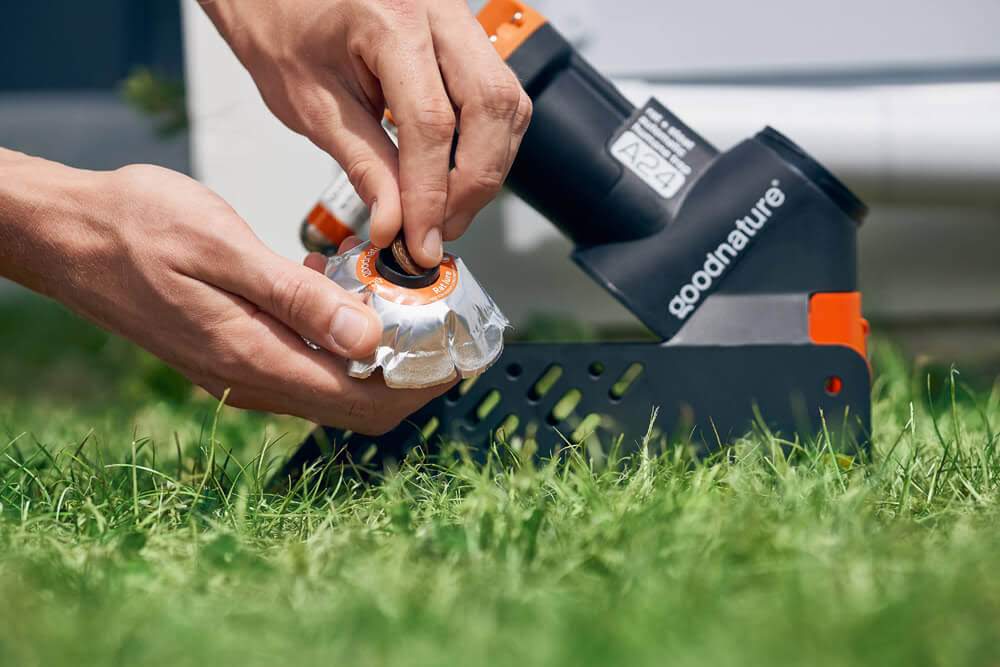 Gently push the ALP into the trap’s black cap. The side that once held the 10 cent coin needs to go into the cap first, leaving the trimmed edge and ALP’s little black cap facing outwards so you can see it. It’s a tight fit but it does fit! 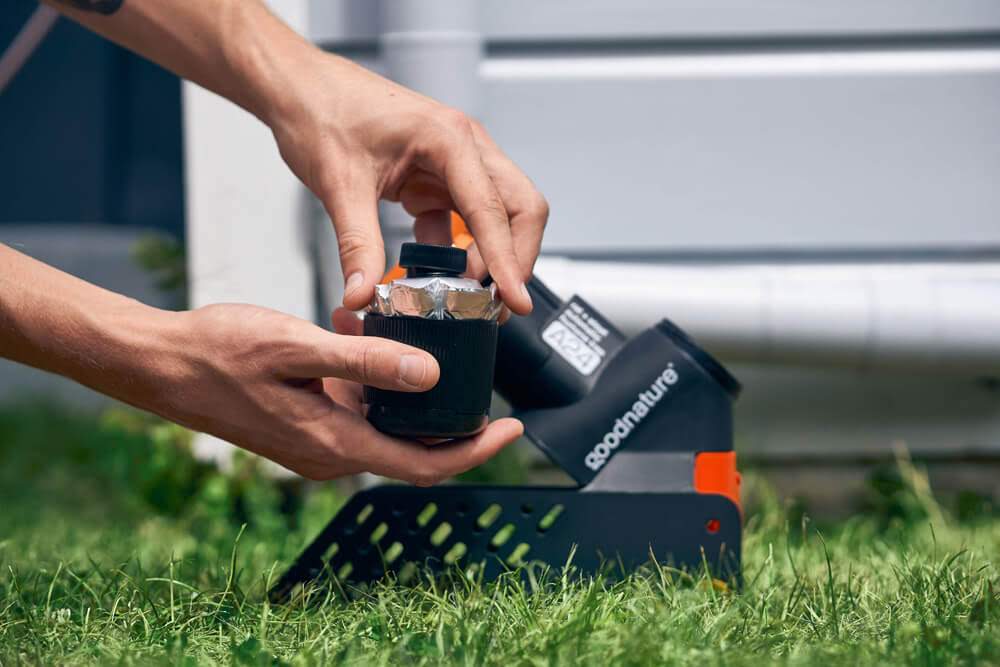 Unscrew the ALP’s little black cap. Wipe any excess lure on the base of the tree or under the trap as a way to tempt a pest inside the trap later. 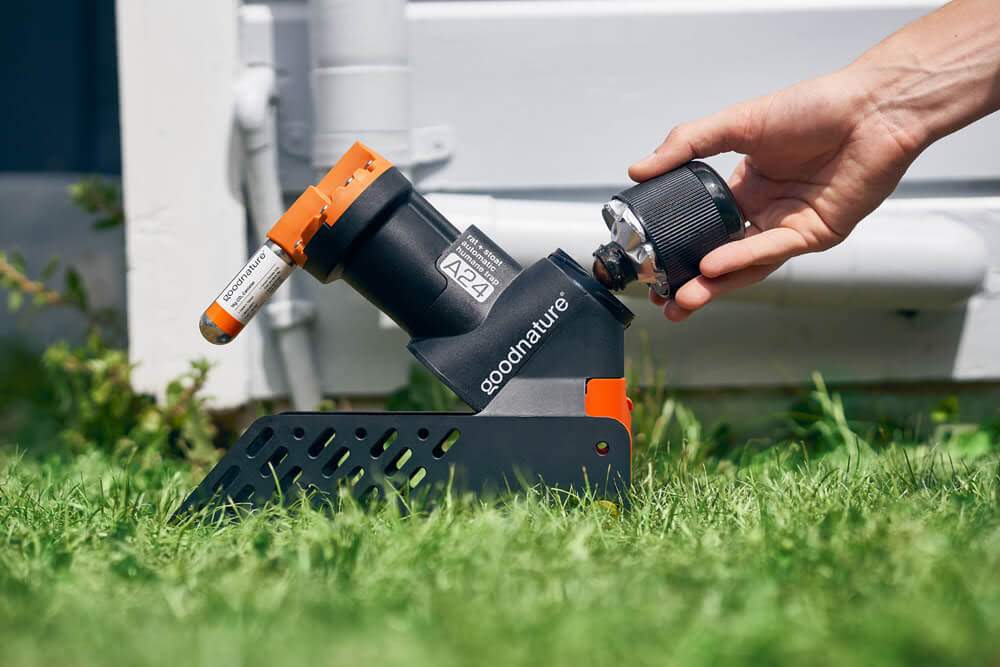 Thread the entrance of the trap’s cap (with the ALP now sitting inside it) into the top of the trap. Keep turning it clockwise until you feel the thread stop and then lock it in place.

Did this answer your question? Thanks for the feedback There was a problem submitting your feedback. Please try again later.